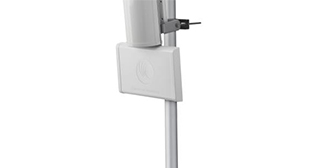 The Intelligent Filtering of the Access Point works for both receive and transmit. It protects any channel from noise from off-channel interferers with a filter that dynamically moves around the channel. On the transmit side, it protects the RF environment by reducing off-channel transmission noise. 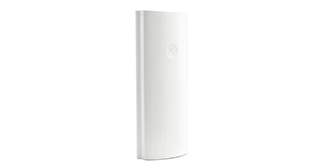 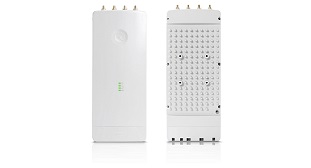 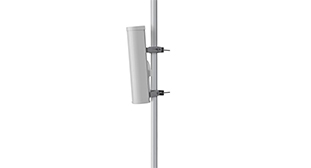 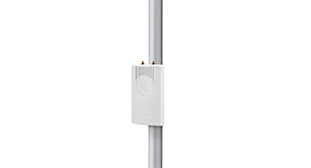