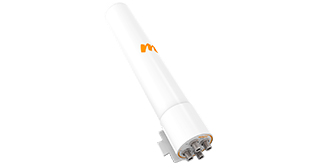 The N5-360 boosts throughput by providing balanced dual-stream coverage over 360º of azimuth. Without sacrificing performance, the N5-360 operates over a wide frequency range, from 4.9 to 6.4 GHz, supporting licensed public safety bands and other expanded frequencies, where permitted by region.

Wide-frequency range The only antenna available for use between 4.9 to 6.4 GHz, delivering incredible spectrum flexibility. 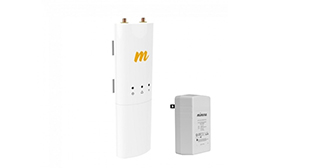 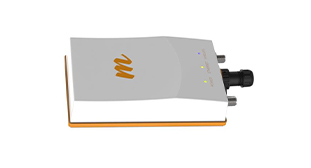 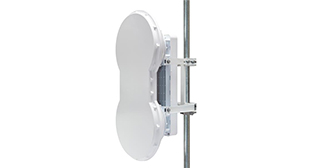 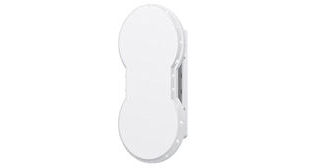 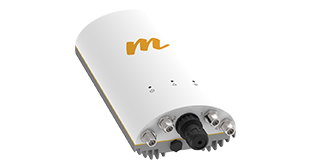